What Are the Pros and Cons of VoIP, Landline, and Cellular Phone Service?

The phone technologies of today give consumers more choices than ever. When deciding which type of phone provider to use, it can be helpful to understand the three different approaches to phone services.

Traditional landline phone service used to be the standard in nearly all homes, and this type of hard-wired phone service has been around for more than a century. 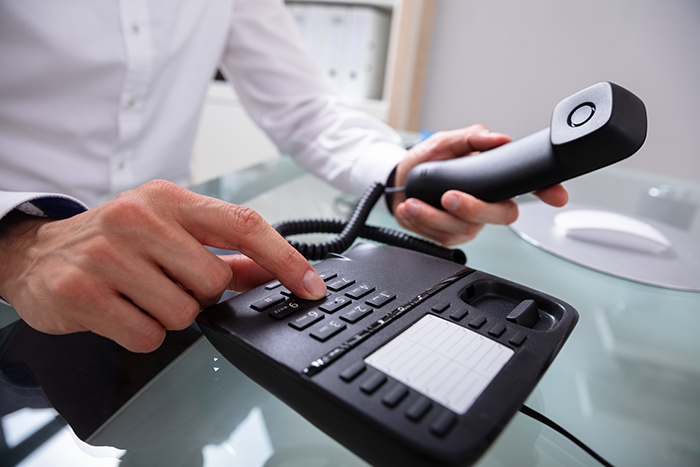 The only hardware that’s needed is a handset, which can be either corded or cordless. In both cases, audio is transmitted through the phone jack on your wall and into the phone cables outside.

Increasingly, households are cutting the cord on their hard-wired home phone service in favor of calling technology that’s more flexible. Currently, only 46 percent of homes have landline phones. In fact, the shift in consumer preferences combined with the aging infrastructure of copper phone lines may make traditional phone lines obsolete in the near future.

There’s a longstanding home phone debate about landlines and if they still provide enough value to warrant their cost. Consider the pros and cons of landline phone service.

Cost: On average, the cost of landline phone service is $42 per month. This means that a year of service would be $544, including the purchase of a basic cordless phone for $40.

Cellular phone calls are transmitted from your mobile device to a nearby cell tower. With widespread coverage of cell towers, users can access their telephone service from nearly anywhere. 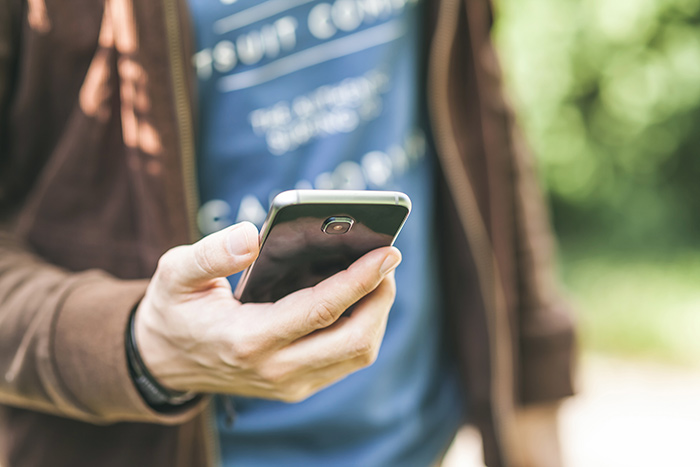 Cellular phone service is widely popular because of its mobility and accessibility. Connection options include 3G, 4G, 4G LTE, and 5G, and coverage can vary by provider. You can search for the cellular dead zones in your area to understand the accessibility and speed that you can access wirelessly from your mobile device. Consider the pros and cons of cellular phone service.

Cost: Cellular plans can vary widely based upon options and providers. An average cell phone plan has a monthly fee of about $60, based on a Verizon plan with 5GB of data. The average smartphone device costs $567. That totals $1,287 for one year of service including a phone purchase.

VoIP stands for “voice over internet protocol,” which is a technical way to say that phone calls are transmitted over your internet connection. Voice over IP is a flexible technology that can be used as a home phone line or with your smartphone’s internet connection to make mobile VoIP calls.

At home, VoIP can provide the same calling experience as a landline. However, the behind-the-scenes technology means that monthly rates are much lower, and there are more features available. 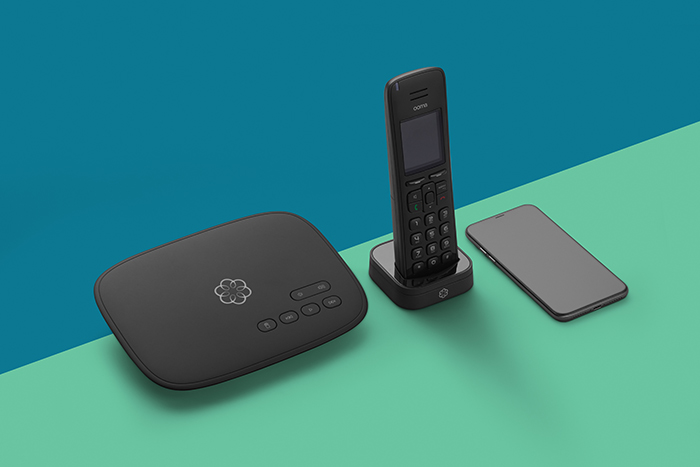 Ooma Telo is a major provider of residential VoIP service, offering connectivity for both home phones and mobile devices via a free calling app. VoIP service can vary widely between providers since the underlying technology is software-based. To help you understand how VoIP compares with landlines and cellular phone service, review the pros and cons of VoIP with Ooma Telo.

Cost: The average cost of VoIP phone service varies widely based upon the provider and service options. Ooma Basic is free, and there’s a nominal charge of $4 to $7 per month for the taxes required in your zip code. The top-tier service, Ooma Premier, costs only $9.99 per month to access the latest calling technology and a full set of advanced features. Total cost for one year of service, including upfront purchase of the Telo, a basic cordless phone, and Ooma Premier service, is only $319.78.

Learn more about why Ooma phone service is a great choice.