Do Not Call List Loopholes: Why Are Telemarketers Still Calling?

The National Do Not Call Registry was once the gold standard to protect you against robocalls and telemarketers. However, if your phone is still ringing from unwanted calls, you may be wondering if the Do Not Call List is actually effective.

What’s changed? Let’s take a close look at the loopholes of the Do Not Call List, including what types of calls it protects against and what calls it doesn’t. 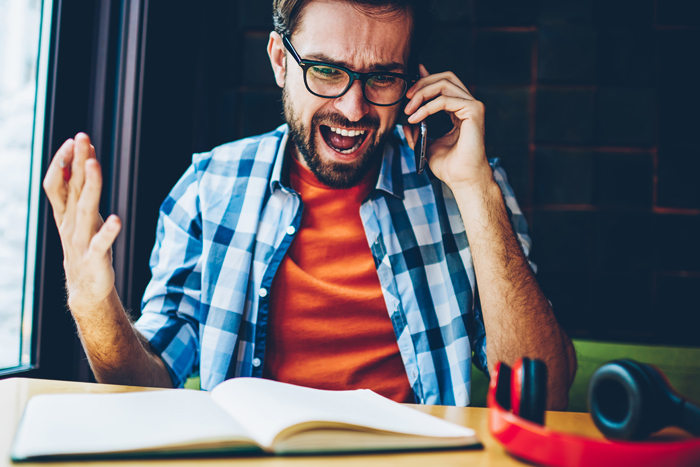 What Is the National Do Not Call Registry?

The Do Not Call Registry is a federally run database of telephone numbers of those who prefer to limit their telemarketing calls. Established in 2003, the list includes both landline and cell phone numbers.

If you’d like to avoid legally prohibited robocalls, you can add your number to the list at https://www.donotcall.gov/. It’s free, and your request will never expire. However, it can take up to 31 days for businesses to update their records with your request.

Businesses are legally required to comply with the Do Not Call Registry, and violators can be fined up to $42,530 per call.

According to the Federal Trade Commission, the registry contains more than 235 million active phone numbers. With about 128 million households in the United States, that averages out to nearly two per household.

Yet, we’ve all experienced the rise of unwanted robocalls, and there are three major reasons why the Do Not Call List is unable to stop all calls.

Problem #1: There Are Loopholes in the Do Not Call Registry

The scope of the registry is limited, and there are loopholes that allow some types of calls to be permitted to all phones, whether the number is on the registry or not.

Calls are permitted from political organizations, non-profit organizations, telephone surveyors, informational calls, debt collectors, and companies that have an existing relationship with the consumer.

This means that even if you’ve added your number to the registry, it’s still legal for you to receive calls about political candidates, solicitations for charity donations, requests to take a survey, and more.

Problem #2: Criminals Don’t Care About the Do Not Call Registry

A major issue is that many of today’s unwanted phone calls are made by fraudsters and criminals. The intent of these illegal calls is malicious, so callers are undeterred by your preference to not be bothered.

For comparison sake, in a situation where criminals are willing to rob a bank, they’re not going to put money in the parking meter out front to avoid a parking ticket. 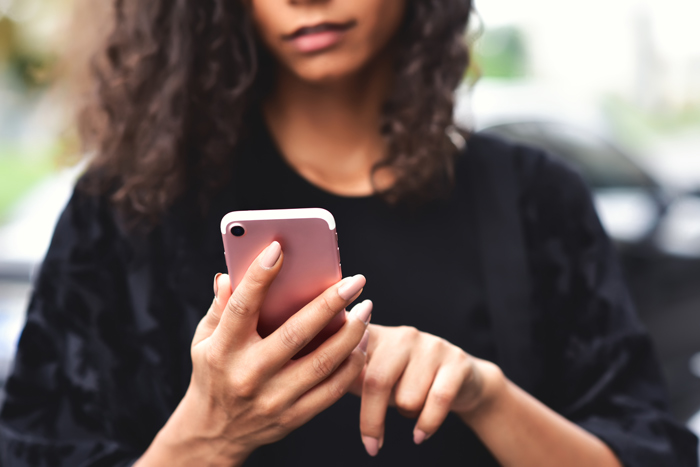 Problem #3: Some Legit Businesses May Break the Rules

There are plenty of reasons why a legitimate business might choose to ignore the Do Not Call Registry.

For example, a realtor may want to drum up some business, and may not realize his or her phone calls are in violation of the law. There’s also the issue of negligence as in the case of Edward Jones and Merrill Lynch, both of which were fined by the state of New Hampshire for violations against their residents. Other businesses may feel that it could be profitable to violate the law, and they’re willing to take the risk that they won’t be caught.

Further still, compliance is difficult and costly. Filtering phone numbers through the Do Not Call exemptions requires that businesses register, download the right data files, and parse their internal database.

Plus, the FTC charges businesses to use the Do Not Call List. Data for the first five area codes is free; however, beginning on Oct. 1, 2019, additional area codes cost $65 per year up to the maximum fee of $17,765. Thus, not only will telemarketers potentially lose revenue by excluding listed numbers, but they also could be spending thousands of dollars to do so.

Does the Do Not Call Registry Stop Unwanted Calls?

Even with these loopholes and business violations, consumers take an important step when they register for the Do Not Call List. It’ll protect you from receiving calls from law-abiding businesses, which could mean a significant drop in calls.

Registering also gives you the ability to file a complaint against violators. While a single complaint can seem like an ineffective way to fight against the widespread problem of robocalls, these complaints are looked at in aggregate. If there are a significant number of complaints accumulating against a single business, their violations are more likely to be addressed.

It’s easy to add your phone number to the Do Not Call Registry, and the web app also gives you a tool to double-check that you’ve already registered your number.

Additionally, consumers should be aware that there are existing scams where the robocaller asks you if you want to add your number to the Do Not Call list. Treat those calls as you would any other phone scam; hang up.

Is there a Better Way to Block Unwanted Phone Calls?

The precaution of adding your number to the Do Not Call List is a helpful first step. However, some state agencies recommend switching to a VoIP (Voice over Internet Protocol) phone service, which has the high-tech tools to help you fight back against telemarketers and unwanted phone calls and learn more about how to block telemarketers.

Ooma Premier is an advanced phone service providing its customers with revolutionary call-blocking technology that can stop scammers at the network level. Plus, users have full control to customize their call block settings to meet their individual needs. 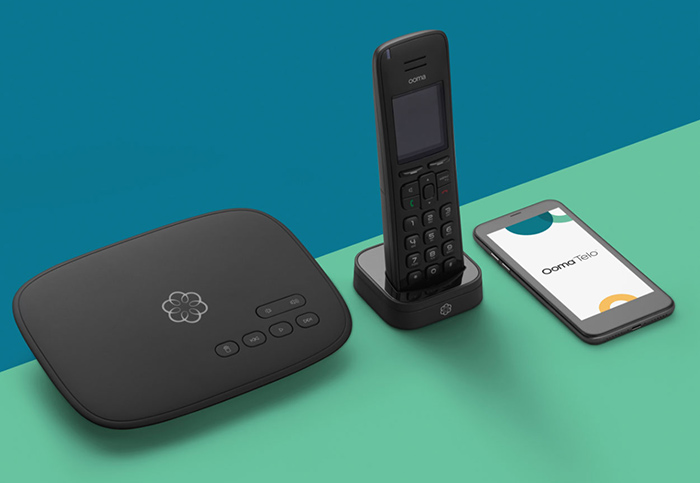 With Ooma’s call-blocking app, users can choose their preferred level of call blocking: low, medium, high, or off. Users can also customize their preferences by blocking known spammers that Ooma has identified, suspected spammers that have been flagged by NoMoRobo, anonymous callers who are blocking their Caller-ID information, or on your personal block list. For the ultimate protection, Ooma even gives users a contacts-only option!

Ooma’s custom block lists give you additional tools that go beyond blocking phone numbers one at a time. You can block calls based on their outgoing Caller ID name. For example, as the election season heats up, you can block calls that have a political party name in their Caller ID.

Users can also choose the action that happens with each category of caller. You can choose between a continuous ring, a message that the call has been blocked, and a message that the phone line has been disconnected. Or, you can send the call directly to voicemail without ringing.

With Ooma, you can even keep your same phone number by transferring it from your existing provider. The porting fee is waived with an annual subscription to Ooma Premier.

Learn more about how Ooma Premier can help you take action against robocalls.