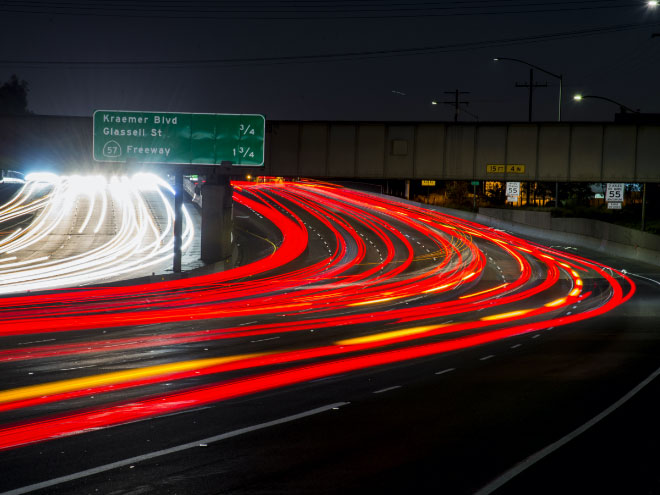 Get an Anaheim number with Ooma.

Make sure your business connects with your community
with a 657 or 714 area number.

Having a local Anaheim phone number is important for any business to be found in their local community, and people often look to support local businesses that are making their communities more prosperous.

Get more local with Ooma.
Serve Anaheim better with a local phone number.

The city of Anaheim is populated with the Anaheim Convention Center and its two major sports teams – the Angels and the Anaheim Ducks. We didn’t know ducks knew a thing or two about hockey.

Anaheim started as a rural city filled with orange farms and stayed as one until 1955, when Disneyland opened and changed the city forever. Since the opening of Disneyland in Anaheim, several hotels and motels have sprouted around the city, and, of course, residential districts began to show up too.

While cruising on the economic wave that Disneyland had provided for the city, Anaheim also developed into an industrial center. The city is home to industrial companies that produce electronics, aircraft parts, and canned fruits.

Anaheim is a city of opportunity. From way back to when Walt Disney himself built a theme park, to now, when small businesses can take advantage of the sheer number of tourists that visit Disneyland. With Ooma’s phone services, small businesses in Anaheim can enjoy big-business features at an affordable rate.

Ooma helps small businesses connect with many of the busy neighborhoods like Downtown Anaheim, Anaheim Hills, Anaheim Resort, Anaheim shores, and more with local phone numbers that give residents and tourists a more local feel.

Are all Anaheim area codes available?

Can I transfer my Anaheim number?

Can I have a Anaheim phone number or toll-free number?

Do I own my Anaheim phone number?

While Anaheim phone numbers are registered and assigned by Ooma, the number is yours to use. As long as your account is in good standing, which means you don’t have any outstanding balances, you are free to transfer it to another phone provider if you choose.