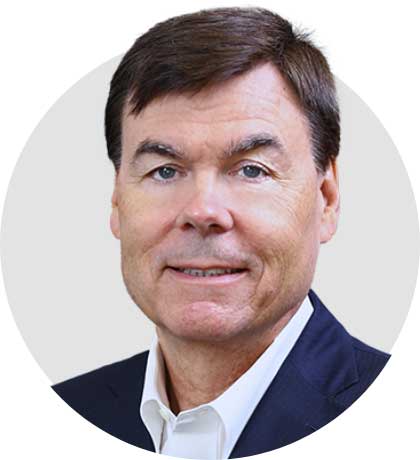 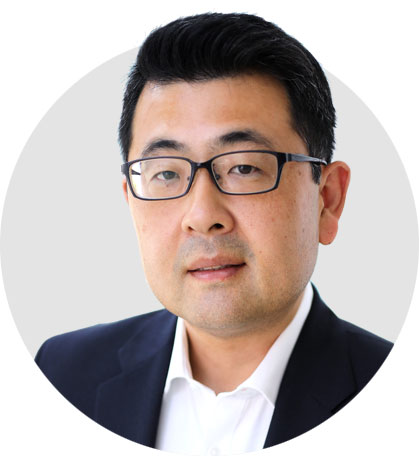 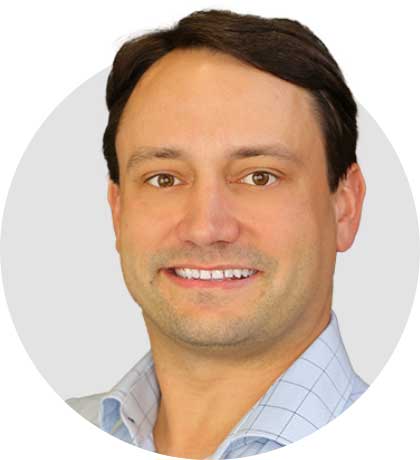 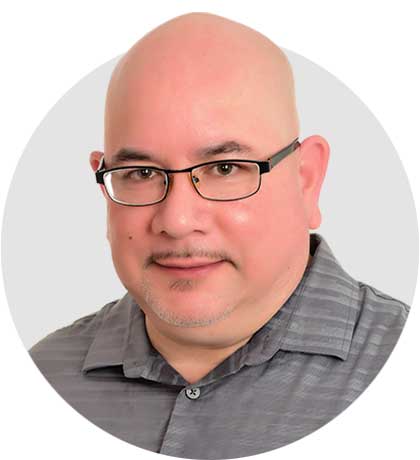 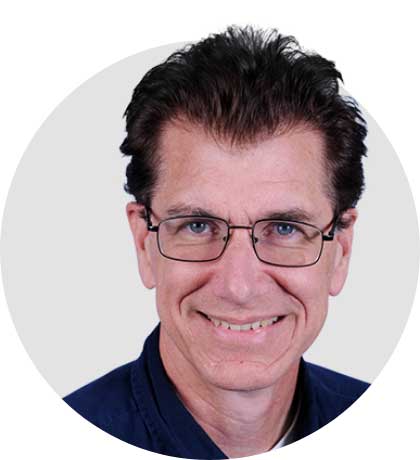 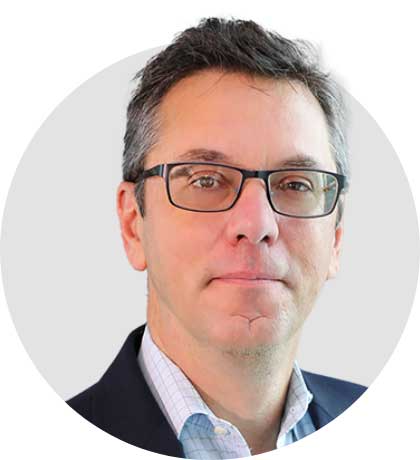 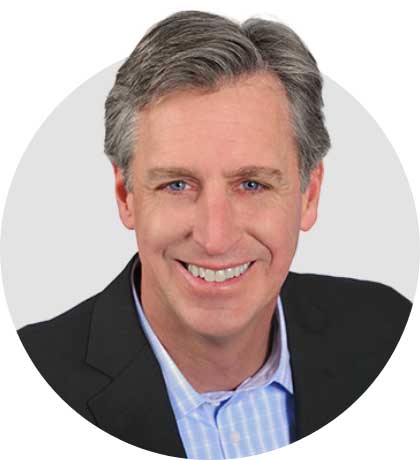 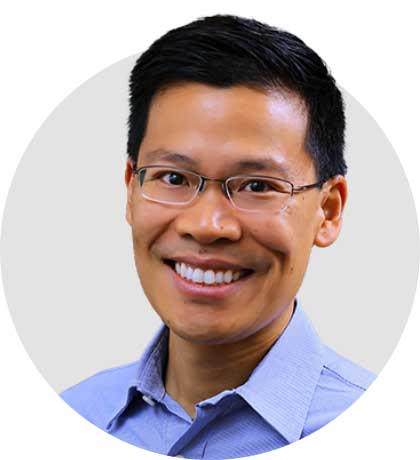 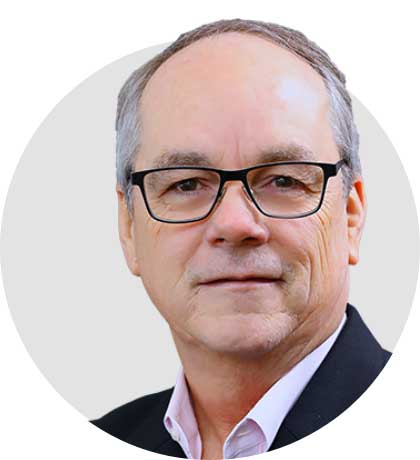 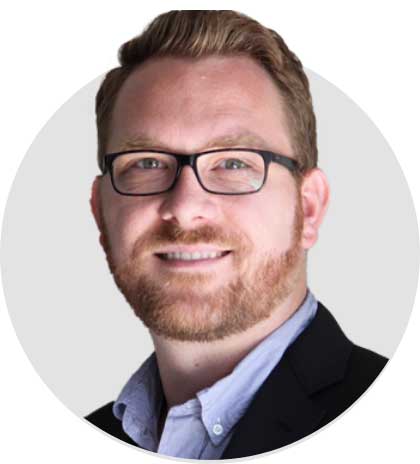 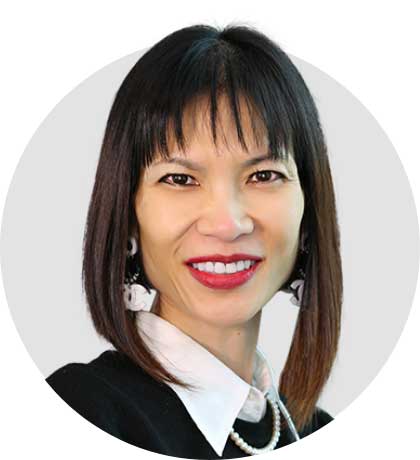 Shig Hamamatsu is Vice President, Chief Financial Officer and Treasurer of Ooma, responsible for managing the company’s finances, capital structure and financial reporting. Hamamatsu previously served as Chief Financial Officer of Accuray, a publicly traded provider of medical devices. Earlier in his career, he held senior financial roles at companies including Cepheid, Cypress Semiconductor, RPX and NetLogic Microsystems. Hamamatsu is a certified public accountant in the state of California (inactive) and holds a bachelor’s degree in business administration and accounting from the University of Washington.

Chris Burgy is responsible for mergers and acquisitions, strategic partnerships and driving Ooma’s strategy for enterprise unified communications as a service (UCaaS). He brings diverse experience ranging from information technology, sales, channel business models, corporate development and strategy. Prior to joining Ooma, Chris was Vice President of Corporate Strategy at ShoreTel and was a leading contributor to the successful transformation of ShoreTel into a cloud company.

He holds Master of Business Administration and Bachelor of Science degrees from California State University, Bakersfield.

Toby is the vice president of engineering and operations of Ooma and oversees all of Ooma’s technical development, manufacturing and engineering.

Toby has spent over 20 years creating high-tech products, from personal computers (at Apple for 10 years) and video game consoles (3DO), to satellite networking systems (founder and CEO of BroadLogic) and home broadband media centers (Moxi Digital and Digeo).

Robert Ferrer is responsible for all Ooma Business sales. He has over 20 years of senior sales leadership in building, growing and scaling enterprise and SMB sales teams for SaaS and UCaaS companies including Cisco/Webex, Siemens and Shoretel. Rob has built and led multiple $200 million organizations and has extensive experience building rapid growth field and inside sales teams, channel sales organizations, opening and deploying new routes to market, integrating acquisitions, and expanding into new geographic markets.

Tim Sullivan brings extensive experience in retail sales, channel development and marketing and has held senior executive positions at Seagate, Lexar Media and TDK. As Vice President of Sales and Marketing for Seagate’s Branded Group, Mr. Sullivan was responsible for consumer focused data-backup solutions in multiple channels. As EVP Worldwide Sales for Lexar Media he was responsible for guiding the company’s sales growth to over $850 million from retail, e-tail, and OEM sales channels worldwide. Mr. Sullivan also served as Vice President of Sales at Onechannel.net, an Internet start-up focused on e-commerce metrics. Prior to Onechannel.net, Mr. Sullivan was Vice President of Sales and Marketing at TDK Electronics Corp responsible for an over $400 million business which included the launch of such categories as the Recordable CD and DVD.

Dayton has over 20 years of experience as an entrepreneur and technologist. He was co-founder of Prolexic Technologies, a security company focused on mitigating Distributed Denial of Service (DDoS) attacks, before it was acquired by Akamai in 2014. He has worked with a diverse range of companies, often as an early stage employee, ranging from wireless ISPs, managed services providers, data center operators, and gaming software companies.

Jenny Yeh oversees all legal affairs of the Company. Jenny brings over 20 years of general corporate and transactional experience to the Company, including a tenure at General Electric, where she was a member of the senior legal advisory team to GE Corporate’s business development group and led multi-billion dollar transactions spanning multiple business units. Prior to GE, Jenny was a partner at Baker & McKenzie, where she specialized in complex cross-border M&A transactions in addition to advising clients on general corporate matters. Jenny spent the early part of her legal career at Wilson Sonsini Goodrich & Rosati, where she represented a wide range of technology and emerging growth companies on securities laws, corporate governance, venture financings, securities offerings, public reporting, M&A and IPOs. Ooma stands with the black community and pledges with the Silicon Valley Leadership Group to be an agent of sustainable change.

LEARN MORE
We use cookies and similar technologies to analyze traffic, enhance your experience and allow our partners to serve tailored advertisements. For more information or to opt out, visit our Privacy Policy.
I agree  Learn more