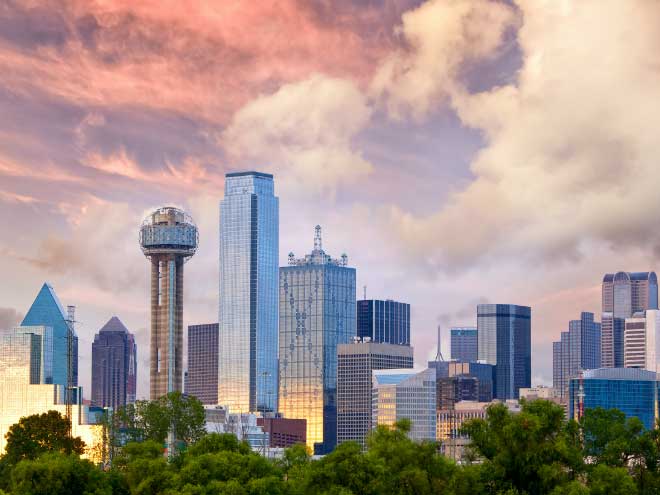 Get an Austin number with Ooma.

Make sure your business connects with your community
with a 737 or 512 area number.

Having a local Austin phone number is important for any business to be found in their local community, and people often look to support local businesses that are making their communities more prosperous.

Austin is the capital city of Texas in the United States, and the only city to have an F1 venue in the United States. Yes! By F1, we mean the same motorsport in which Lewis Hamilton has won six World Championship titles (the second-most of all time) and holds the record for the most wins (92) in the history of the sport.

The area code 737 was created in 2013 to overlay 512. Having a phone number that starts with either 512 or 737 is a nice way to affiliate yourself and your business with historic Austin. Ooma provides you with options to do this.

Austin’s area code is a huge part of its history, as 512 is among the original 86 codes created by AT&T and the Bell System in 1947. The area code 512 serves Austin and the surrounding areas and only has one overlay, the area code 737. Together, the 512 and 737 area codes serve Travis County, Williamson County, Hays County and the cities of Austin, Round Rock, Cedar Park, Pflugerville, Georgetown and more. While 512 originally served central and southern Texas, including Austin and San Antonio, it was split in 1999 and Austin got to keep 512 to spare the many state agencies from having to change their numbers.

People in Austin like to say that they are surrounded by Texas rather than say they are in Texas. This is because while a lot of people visualize a whole landscape characterized by hard, brown land sprawled in all its amazing glory, Austin city is far from the Texas that most people envision.

Sure, Austin inherits many of the natural characteristics of Texas, but there is more to this city than the land on which it is situated. Austin is hailed for its nightlife, which is brought to life with outdoor graffiti art galleries and a vibrant bar scene. Austin is also known as the “Live music capital of the world,” as its airport is decorated with no less than six stages where bands from different genres of music can come to perform.

As a vibrant youth that we met in Austin likes to put it, “Austin is everything that the rest of Texas is not.” Ooma indulges in the rebel nature of Austin by helping small businesses serve Austin better with local phone numbers. Ooma helps provide residents and small businesses in the rebel city with low-cost calls and advanced features like number transfer, Virtual Receptionist, Call Blocking, and more.

All you need to do is get the Ooma Office and you are on your way to giving your customers a more local feel of Austin, including some of its coolest neighborhoods, like Downtown, Rainey Street, Red River Cultural District and Sixth Street.

Are all Austin area codes available?

Can I transfer my Austin number?

Can I have a Austin phone number or toll-free number?

Do I own my Austin phone number?

While Austin phone numbers are registered and assigned by Ooma, the number is yours to use. As long as your account is in good standing, which means you don’t have any outstanding balances, you are free to transfer it to another phone provider if you choose.